So we spent the first 10 hours trying to figure out what to work on. We came up with loads of ideas that we had to scrape out because they were already implemented. At this point, we don't even know if our current project is already implemented or not, because it probably is.

Then we found out about the MLH hardware lab, browsed through the various options and found this really cool gadget called Myo Armband. Lent it from the lab and tried to test it when we found out that it's been discontinued from 12th Oct, 2018. Spent the next 2 hours searching for the software to develop our program in. Finally found it and that's when the fun began.

Read a bunch of tutorials, tested the software and thought of the idea we want to implement. Got on with doing it, and midway changed the idea to making Zoo Beats instead!

The toughest part of making Zoo Beats was finding the music for it, originally we were going to use instrumental music, but animal noises were the only one we could find, so yeah that's it. That's our whole story. 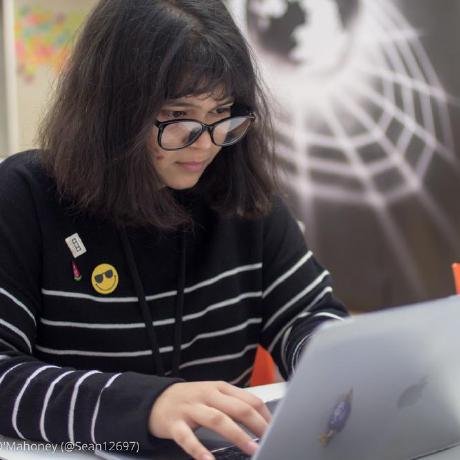