We build a React Application which is based on NodeJs Server, using REST API to connect React with Node Server. The main technologies we used are followings:

There were many challenges we ran into. The first challenge which was the most complex part was to arrange meetings for users. It was something new to us but we manage to solve this problem using a third party platform calendly. The second challenge was designing the database, which also took us one whole day.

We were able to work as a tight-knit team, continuously reviewing each other's code and working on closely linked features. Our MVP is of much smaller scope than we had hoped but the finished website is functional and works as expected albeit with fewer features. Our UI is also clean and easy to use and is Dark mode 🌙. We also created an API that sends emails to the recipient of a meeting request but was not able to implement it in the frontend.

What we learned (Drew)

We got deep into building a React project from scratch and this was the first time We fully explored API interaction and functional hooks in React. We also did Auth0 integration which was new for us (except Anshul) and we also experience designing Databases. Last but not least, we collaborate on Github, where we discussed issues, reviewed each other codes, and spot bugs, which helped to improve our team-building skills.

We had wanted to create a platform where users could offer specific skills with associated challenges for learners to prove their learning. The platform would also include gamified features such as points or badges for completed challenges. We also wanted to implement a calendar or meeting api to set up meeting times. 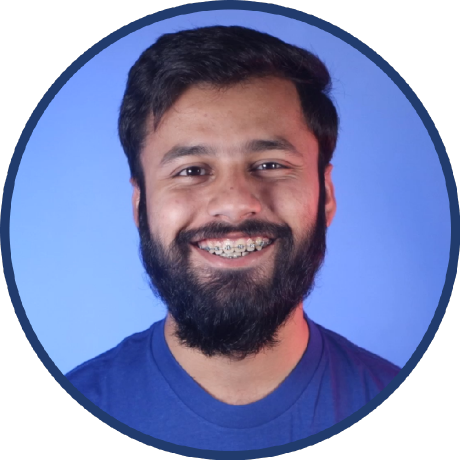