Usually, individuals are advised to go to pharmacists or doctors to check the adversity of certain drug to drug interactions. However, we decided to create an app that enables users to access the Drug Interactions API to make people aware of the adverse effects of drug-to-drug interactions. This app makes it easier to check if a certain medication or drug has an adverse effect without consulting the pharmacist and doing excessive research on the web.

The app was programmed in Java using RXNorm, Drug Interaction, and Microsoft's Computer Vision APIs. We used android studio as IDE with JSON and XML as data formatting mechanisms with MVC as design patterns. 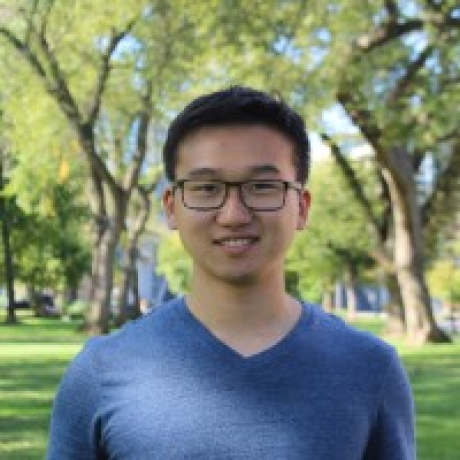