Our Repository for the BigSister Alexa Text Game.

We wanted to build an application that incorporated the Amazon Echo and utilized the resources of the AWS. To do this started by trying to create an interface with which to give input commands and custom intents and then we decided to make a game using Alexa as the only interface. This would give a platform to be able to build more complex games in the future that would be more user-friendly and fun to play with Alexa in your home.

For the game itself we decided to go for an old-school text adventure so that you could really take advantage of the text to speech functions the Echo has. As a bit of parody we made the game about how the Echo was always listening and targeting advertising towards its user based off of conversations they have until the user realizes what is happening and must be dealt with. We utilized a python shell and AWS delta functions for the back end of the game.

We learned a lot about how the Echo takes commands and how to interpret that input through AWS delta functions. We also got to develop our programming skills and have some fun! 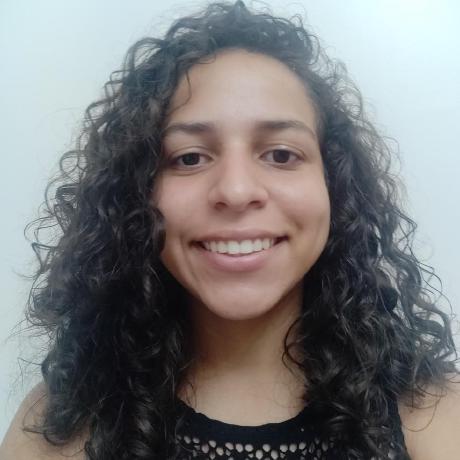