Donate to or request items for your local shelter with Shelper.

After Hurricane Harvey, thousands of people had to stay in understocked hurricane shelters because they had nowhere else to go. Donors from afar sent items to help, but most of what they sent was not actually useful. We needed a way to directly connect donors with shelters so they could quickly and easily donate needed items to hurricane victims.

Shelper is a webapp that connects donors to those in need by allowing them to directly send items to natural disaster shelters in need through Amazon.com. Shelper also allows users to request the items they need within the shelter so that donors know which purchases will be most effective.

None of us were particularly well-versed in web dev so everything that was implemented was a learning experience for all of us.

Web dev, from implementation to deployment, is pretty complex.

Opening up Shelper to include shelters from all over the nation. 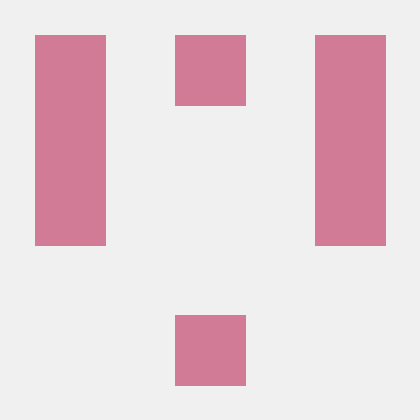