We aim to push back Child sexual abuse which has been growing day by day and hindering a child’s growth. Our concern is secure our children and find an effective solution to prevent child sexual abuse.

The augmented character would be generated in a real life which would create an illusion for a child that “Cartoon is alive and there is someone in reality who is talking to them”. In addition to this, the augmented character is supposed to teach about “good touch and bad touch” in an interactive way along with that it would ask some well-structured questions to know the mental state of a child whether he or she would be suffering from any severe dilemma or is being suffering from any barbarity by someone in his/ her surrounding.

The main aim is to teach a child about such misdeed, prepare him/ her for any such violence and if there’s been such misconduct then such offence could be unveiled which would turn out to be a powerful aid for all the teachers and parents who are insecure for their students and child. Furthermore, all responses would be recorded for further action. 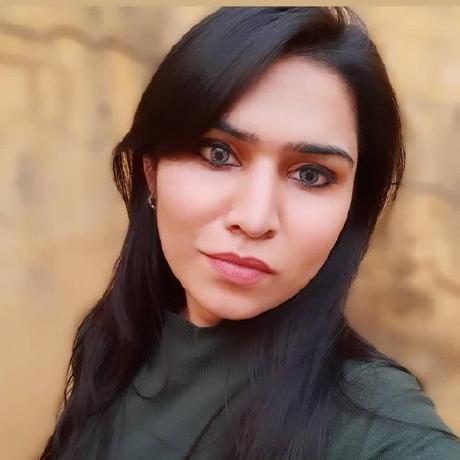