We wanted to do something with Websockets but didn't know. Then we worked off of the idea and came up with this

It's a multiplayer game that asks the users trivia questions (only true or false) For each question, users will be asked to move their avatars either to the right or left which represent true or false. When the timer goes down to 0, players who are on the wrong answer will drop through a platform. The last one standing wins.

We built it using mostly socket.io and html canvas. Every time a user moves their avatar, their position is sent to the server which is then updated in an array which holds all of the clients' positions. After any event (like a player joining, movement, disconnecting, etc.) a listener on the client side takes it in and redraws the entire canvas client side.

Getting stuff to work, working with socket.io and canvas for the first time. At first game was really laggy but it was because we hosted it on a really crappy server.

Using new and useful technologies, like the Websockets transport protocol. Will be very useful for future projects

We'll go to the next one hopefully. 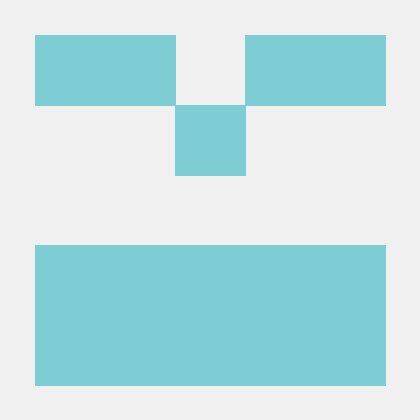