My (Amogh's) dad shared a short anecdote with me about how their team's infrastructure architect was stuck in his hometown due to the current pandemic situation, and that he had no access to a laptop/desktop, only his corporate mobile phone. Due to this, they faced several issues with deploying hardware over a phone call, instead of him being on-site. This inspired me to come up with this idea, which went through many refinements and improvements as I discussed the finer details with Pragati.

In a sentence, it talks to the user and deploys cloud infrastructure according to their responses. The conversation happens naturally, with the bot asking them a bunch of questions, and is tolerant of typos and grammatical errors.

We built it by integrating DialogFlow with the Zulip API. The user talks to a Zulip bot, which forwards the requests to dialogflow and sends the responses from dialogflow back to the user. The reason we chose zulip is because it's a free and open source alternative to Slack, and provides much of the same functionality. After gathering all information about the deployment, the bot invokes Terraform to do the actual deployment, using the details it already gathered from the user. The reason we chose Terraform is because it supports over 100 cloud providers, including AWS, GCP, Azure, DigitalOcean, etc.

Infrastructure as Code is the future of requisitioning cloud resources, and that DialogFlow is not as easy as it might look at first glance :')

Add more providers, polish the NLP a bit more, perhaps add the ability to monitor cloud resources from the bot itself. 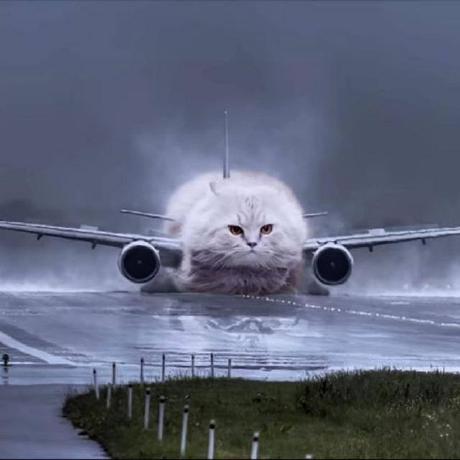