Multiple papers have been publised regarding "Bitcoin price prediction using Twitter Sentiment Analysis", such as the ones mentioned below:

This indicates the significant impact of social media platforms and the sentiments of its users on the price of Bitcoins. Taking this observation into account, our project comes as a guiding hand to aspiring Bitcoin investors who use Amazon Alexa.

There were multiple tweet sentiment analysis packages experimented with such as:

vaderSentiment is extensively used in Bitcoin Sentiment Analysis and has higher accuracy as compared to the other two packages mentioned. Therefore, we used this package while classifying the bitcoin relevant tweets as positive/negative/neutral.

In order to give the Alexa user a global perspective on the Bitcoin, we also scraped https://news.hodlhodl.com/ to present the user with the most recent global happenings on this cryptocurrency.

We used following technologies to build Alexa skills:
1. Amazon Developer SDK (for building Amazon Skill Set)
2. Amazon Lambda (for Serverless infrastracture)
3. Amazon S3 (for storing services)
4. Bittrex API
5. Twitter API and Tweepy
6. Amazon EC2
The core components of our project include Amazon Alexa SDK and Lambda where we deployed our services and developed alexa skills. We build our business logic for alexa using Nodejs and consumed ec2 and S3 storage services to implement our project.
Here's the infrastructure Architecutre that we followed while developing our project:

In conclusion, our project helps the user make a more informed decision before deciding against or in favour of investing in Bitcoin. 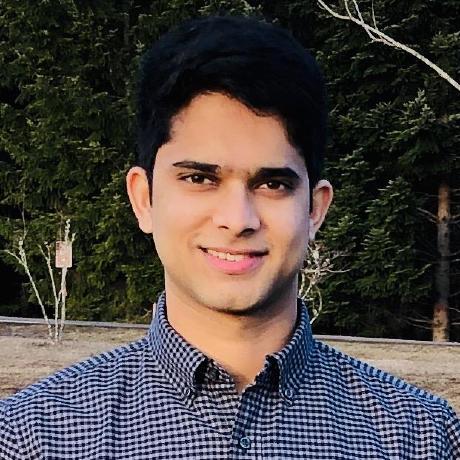