When brainstorming ideas, our team was inspired by the way new technologies can impact the gaming space. Eventually we landed on using speech-to-text APIs to enhance "Kahoot"-style gameplay. As we all played this game in school, we were especially excited to integrate our new game, a competitive tongue-twister challenge: Tongue-Fu. The players load up the website on their phones, join the game, are fed a tongue-twist, record their attempt at saying it, and send it to the back-end to get scored.

Our website is hosted on a python backend with flask, with Node and React to run the website. When the player sends their recording to the backend, it is sent to the Rev API to translate to text. The text is then compared against the original phrase using a custom scoring algorithm which is then put in a leaderboard and sent back to the players.

We learned a lot about learning unfamiliar API's and frameworks quickly. Specifically, using Node for our purposes was a steep learning curve. We also experienced the value of using framework templates to help us structure our website and facilitate the UI without spending a lot of time on visual front-end work. 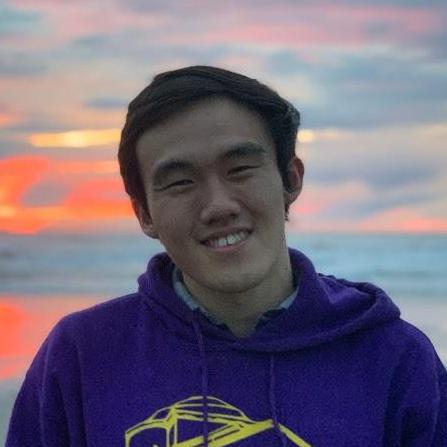