project for hack mhs Originally, we had the idea to build a navigation app for new students to make their way through the school. We had lots of trouble mapping out the irregular shape of the school, so we decided to simplify it into a hash-map. We also later reduced to only the first floor for convenience. However, as time went on, our algorithm became more and more complex, and by the morning, there were too many bugs to try and sort out. The program will definitely be developed in the future, and hopefully, it will turn into something MHS students use on a daily basis. 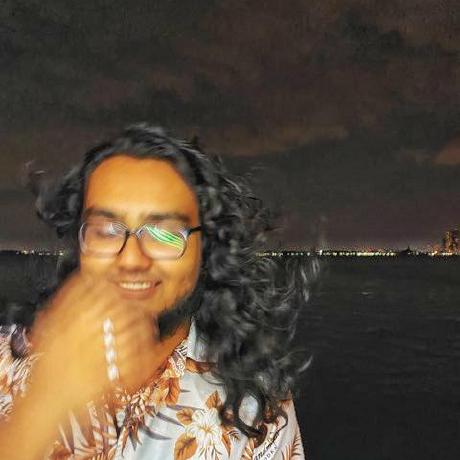