Drake used Processing to take a large data sample from a weather data repository and narrow it down to 208 entries in the Jan, Feb, March interval we wanted Jonathan used Python to implement a machine learning model with the data Drake had parsed, and he developed the overall interface as well Jacob played Assassin's Creed Origins and was a role model for our sleeping habits

Drake had problems parsing the data, and finding a complete set of data for our 208 samples. Jonathan had problems making the ML model for the weathermodel.py, and also managed to sleep for 12. Jacob had challenges with the Hippodrome races in Assassin's Creed

The entire program. Just, the program, and the fact that it can actually kinda be used to a reasonable degree. Just take a above 40 percent chance as a pretty decent chance that school is going to cancel.

Presenting and hopefully not being late to judging 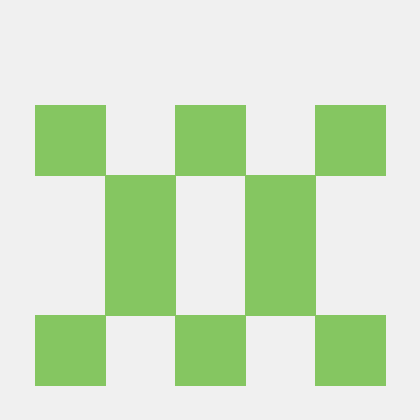