The UK government took a great step towards understanding the gender wage gap with the requirement that all companies with > 250 employees report the wage cap in their companies. We wanted to find the most equitable, and least equitable companies by region and see what set them apart.

As we did the research, we realized that we needed more data, such as each companies' benefits policy, board gender make-up, and number of female / male employees, that were not readily available. It was also hard to compare between regions and companies visually, since most of the data were in csv format. We realized that there's a limit to what we could get done in a weekend, and decided to focus on creating a tool that could help further research in this area.

There's also a search function for people to look up a company by name to see the company's gender wage gap. We included a form to crowdsource an organization's benefits information. It was one of our theories that benefits, such as maternity and paternity leaves would help close the gender wage gap by creating an environment where women don't have to choose between their careers and family.

Our data are from:

What's next for Hacking the gender gap

We would like to find more data in other regions. It would also be great to be able to crowdsource enough benefits data to research whether there is correlation between company benefits and a company's gender wage gap. 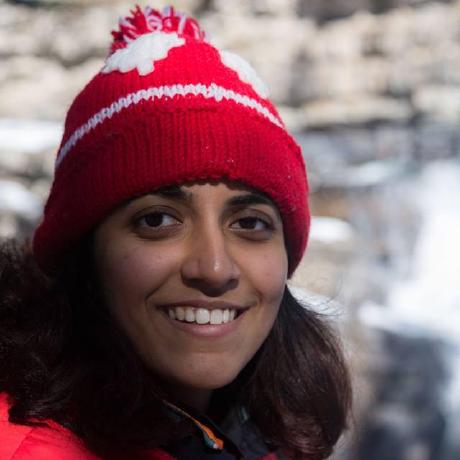