This year's theme of superheroes is what inspired us, along with a winner from last year's hackathon, to create a fun and humorous superhero project. Our project is similar to the recent Instagram craze that has been going on, but we put our own fun spin on it!

How We Built It & What We Learned

We learned how to implement Python libraries such as the opencv, Google Vision API, and pandas. Opencv was used to control the camera and take photos for our project. We used Google API, specifically the Google Vision API to detect faces and emotions displayed in the images. Furthermore, we implemented the pandas library for data management. We additionally got more practice using github and debugging our overall program. Other than technical skills this hackathon also provided us with the opportunity to improve our soft skills and overall communication.

Our first challenge was downloading the python libraries necessary to turn on the camera to take the photo. Next was finalizing our idea because there were many paths that we wanted to go down, but only few that could be accomplished within the given time. Other challenges were solved with basic debugging.

Accomplishments That We're Proud Of!

As a group that had two first time hackers that were not well-versed in python we are very proud of our project. There were many aspects that could have been a cause for frustration and eventual quitting, but through patience, communication and teamwork we solved each of those problems and completed our project.

For now we do not have a definitive plan of approach. We may begin by experimenting with the different avenues that we did not have the opportunity to touch upon during the hackathon. One such avenue was working on the accuracy of the facial emotion detection algorithm. More times than not the readings were "Very Unlikely" in cases where the chosen superhero had a definitive facial expression. Another avenue was expanding on the programmed emotions and teaching the API to detect more complex/mixed emotions. Currently, the application only works on one face per photo, but this would be an easy fix for future versions. Other avenues we could explore are creating a better user experience and marketing it for modern-day consumers. 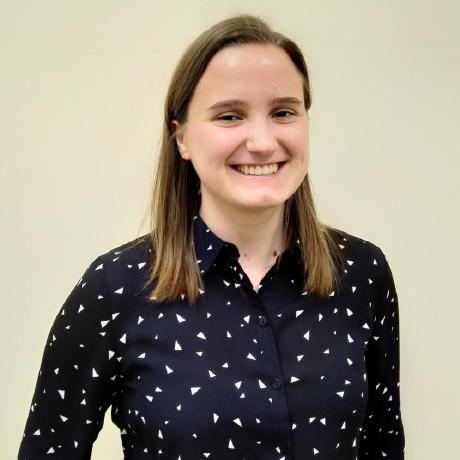