My Grandmother is from Puerto Rico, and she only speaks Spanish. She recently tried applying for passport, but she could not fill out the document because she does not understand English. After doing some research, there are about 45 million people in America alone with a similar issue. And in the world, that number is 6.5 billion. Especially considering America is the most sought out country to live in in the entire world. But now, there is a solution.

The cross-platform app allows one to upload important documents converted to one's native language. After the user responds, either manually or vocally in their chosen language, and the document converts back to English, both the questions and answers - then is ready for download and exporting.

Initially, we wanted to be able to upload and documents, have the software scan the documents, interpret it and convert it to any selected language. However, for our MVP, we were able to successfully implement 4 languages, Spanish, English, Dutch, German. Another challenge was finding a way to change pdfs in a reliable way. We wanted to do one form really well as opposed to multiple forms that were jerky, so the Visa Application was our only form.

Creating a clean looking app that is simple yet extremely effective. The language updates according to what language the user has set on their settings, so it already has the potential to facilitate people being able to apply for visas, jobs, passports, and fill out tax documents.

First, we learned that making a top-notch UI is rather difficult. It is easy to implement a clean looking app, but much more challenging to build next-level animated designs. Aside from that, we learned that we can make a significant impact on the community in a very short amount of time. 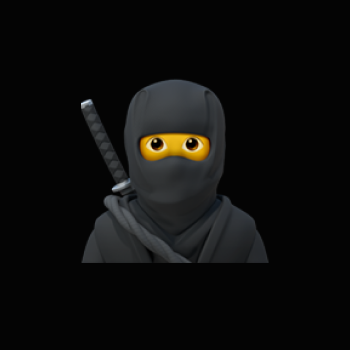