Social media presence and public image is huge these days.

This could have easily been avoided if she took a moment to think about what she was posting. And this was not the only instance of a dumb post our team has seen. "Why isn't there anything to prevent this?' we thought. Thus the idea for Hackers Against Dumb Posts (HADP) was born.

HADP is an assistant that uses machine learning and sentiment analysis to advise people on their social media postings.

We created an android keyboard Gradle build that connects to our REST API (built with Flask and PyTorch). The API connects to our sentiment analysis algorithm and machine learning classifier. We also made an image recognition program using the Clarifai API to warn users about potentially controversial images they might be posting, which also uses our sentiment analysis program. The machine learning classifier is built with Keras, Pandas and Tensorflow and essentially it scrapes weekly top headlines to find potential controversial topics.

This project is fully functional, which is often a rarity when it comes to hackathon projects.

We learned a lot about the Clarifai API (and found a mistake in the documentation), and reinforced machine learning.

In the future we want to deploy machine learning into our project in order to more accurately analyse posts and media. 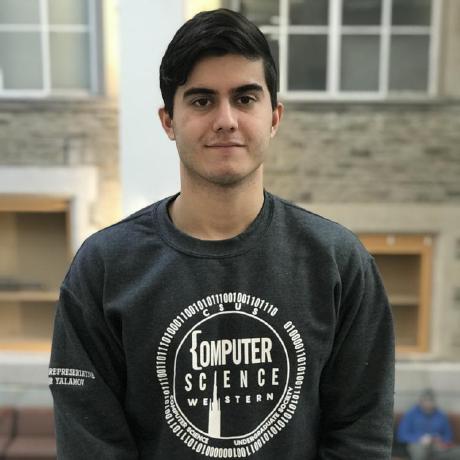