This game was inspired by both the success of "____ Simulator" games on the VR platform, as well as a love of customization.

GunHacker provides a shooting range with a variety of of customize/hackable guns. Upon being loaded into an in-game interface, the guns can have their type (laser vs projectile), power, color, and other settings/behaviors modified.

We built GunHacker in unity with help from some free asset packs providing the terrain for us, as well as the models for the guns, and a toolkit called VRTK providing a framework for using the tracked motion controllers with the in-game world.

Neither of us have too much experience with developing VR, so we were slowed down by the strange, at least to us, way that the framework wanted us to do things.

Creating an in game interface that can change the behavior of the guns. 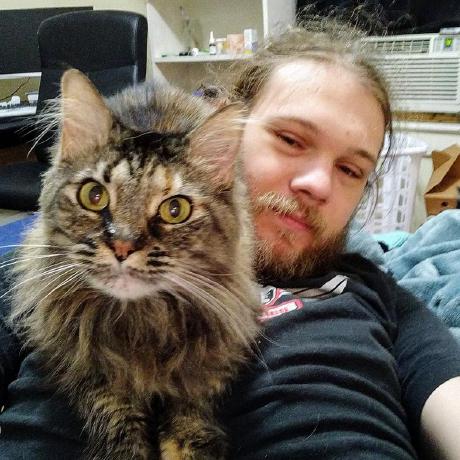