We worked in team of 2: Myself(Vibhor Mishra) and Prasanna Kumar Srinivasachar

We mostly relied on Python for data processing and hitting URL to fetch data. Figuring out what binary data represents was the tricky part and even after we figured that out, it was hard to figure out what actually is being asked in the challenge question. We assumed that we have to call the URLs, fetch JSON and sum up the elements decoded with the URLs to output the attendence of the event. We didn't get any other attendence related info anywhere else with it. And the sum that we got from summing up count related URLs also came up close to the HackCU event headcount.

Here is the code flow:

1) Alteryx data file HackCU2018_AlteryxChallenge.yxdb is read in read data step of workflow where the binary data is read. 2) It then calls the run command step which calls Python executable that we have created, with Write Source as the csv file written by Alteryx that has binary data, path of pthon executable in Command and results.csv in Read Input to read the output of python file into Alteryx. 3) The following tasks are performed in python file (which is converted to exe and used in Alteryx as there was some error in executing .py file directly in there):

I hope what we calculated makes sense and is the output expected from us. 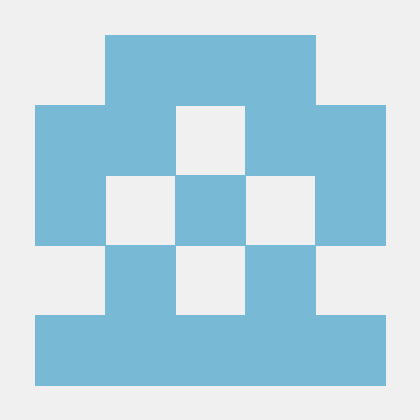