Our project is a webpage that is meant to host a game where users play out survival scenarios that are more likely to occur with a changing climate. The game is decision-based, so the outcome of the game (win/lose scenario) hinges on the choices the player makes (e.g. the Witcher, Detroit: Become Human, Until Dawn). On the webpage, there is also a page where users can be linked to organizations where they can volunteer or donate money to help the cause. Another page includes information on what to do if one finds themselves caught in a natural disaster.

[What problem does it try to solve? What was the inspiration behind the project idea?]

Our project aims to solve the problem of the lack of knowledge regarding disaster response, and bring awareness to the struggles of women in developing countries.

The inspiration came from the article that was emailed to us prior to our attending this event (https://quantaloop.io/woman-equality-climate-change/?mc_cid=8ca960fc43&mc_eid=cd80aac033). It was a shock to learn that women are more likely to die in the event of a natural disaster than men. We thought that creating a game where player's must navigate through such a situation would be an engaging way to educate them on the matter.

[What is your stack? What language did you program it in? What API’s did you use?]

[Which part was the most difficult to implement and why?]

The most difficult part was implementing the game because we had to learn Unity and C# within limited time. We were not wholly successful in our endeavour, and unfortunately we underestimated the difficulty and ran out of time. We were forced to give up on using Unity due to the time constraint, and we're instead doing a photo-based prototype as proof-of-concept.

[What are the next steps to complete the project?]

We would like to properly implement the game and add more scenarios (as well as more outcomes per level). For example:

Scenario 1/Level 1: a woman in a developing country is struck by disaster! It is her duty as caretaker to ensure her family gets to safety. It's the user's objective to make decisions that will guide the woman to safety and her family to safety.

Also, during loading screens/player success/player failure, the survival-rate of these types of women is presented.

If you're interested, here is the Original Idea as written during the brainstorming session:

Game => app where users play out scenarios that are harmful to the environment and are given informative facts periodically throughout the game.

During loading screens / success / failure, the survival rate of these types of women is presented. 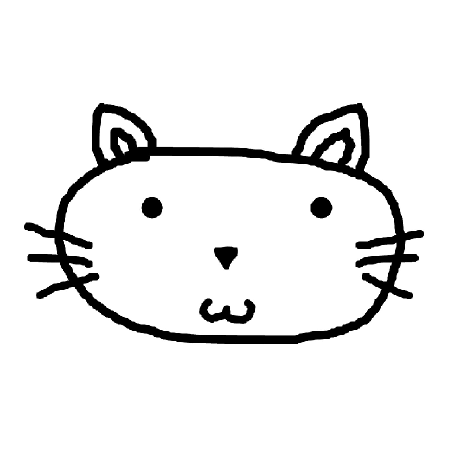