We came up with the idea of a first person immersive space game. We wanted to include some of the techniques mentioned by sponsors and came up with this game with additional features which turns out to be nicely executed and we are proud of it! :)

It's a multiplayer game that allows users to control a first person astronaut character to explore spaceship crash sites on the moon. Player can visit one of two crash sites and upon arrival they will receive a text message using Twilio API with additional information about the spaceship. In addition there is implemented simple AI that will listen to commands being said over microphone and uses voice recognition to detect speech, and based on fixed list answers the players questions. Each player can explore the game at it's own pace and trigger events simultaneously.

Multiplayer design, Implementation of each particular feature to work together as general gave us the biggest satisfaction. Text spam out team mate was also an accomplishment!

Creating a game, especially net code is really difficult to implement within such a sort time limit. We learned to work as a team on each particular assigned task, and that you always should save you files as often as possible!

What's next for Hackathon

We are up for a challenge! Bring it on! 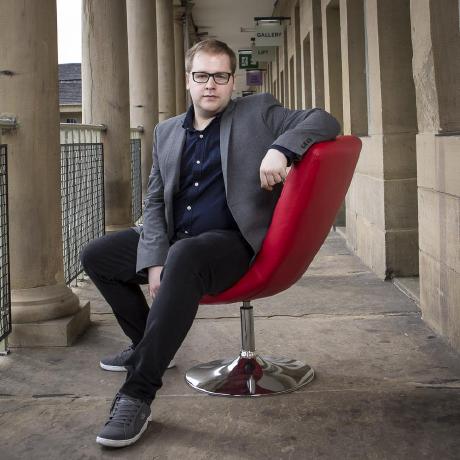