Donald Trump's Twitter is one of the hottest topic during 2016 presidential election. Every day hundreds of thousands of people read his new tweets. However, people found often the tweets of Donald Trump's account reflects different personalities. So, people are wondering if those tweets are really tweeted by Donald Trump or his team. The proposed project aims to apply ASP (answer set programming) to find out whether this tweet is tweeted by himself or his team.

There are some people who have investigate this topic, and give some hints about how to distinguish the real Donald Trump’s self-written tweet. For example, Trump’s most own tweets (more than 70%) have negative attitudes, Trump’s most own tweets are very emotional, Trump always tweeted by his own in his android phone, and he likes to tweet in the morning. Based on these facts, we have build a ASP system using s(asp) from UT Dallas which input one tweet of Donald Trump, and will predict whether Donald Trump written this tweet or not.

We have collected many positive, negative words, and list them in keyword.lp. Then the input tweet will be parsed and tagged by corresponding categories based on keywords list. The sentiment score will recursive be called to computed the total score. The positive will be added by 1, negative will be -1, nothing (not in the keywords) will be 0. We also compute the score based on the intensity of tone. If the intensity describe increasing ( too, very, etc), or decreasing (little, barely, etc), we will double the current score. Furthermore, we also think about the inverse representation, like( not, no, doesnt, lack, etc), the score will be multiplied by -1. Some keywords conflicts with s(asp) like (is, not), we change that to be (iss, nott) to avoid the conflict. 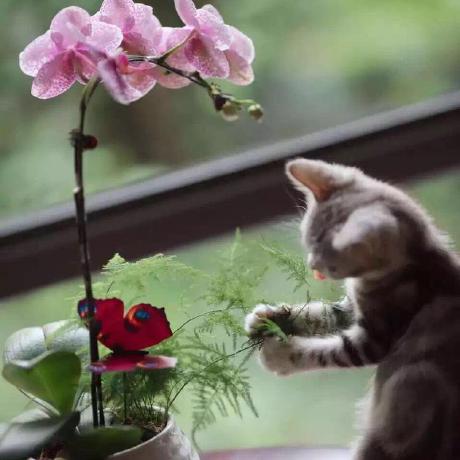