Hackabull project presented by Lina Brihoum & Daniele Mendez The project consists of an iOS mobile application for kids to learn how to program a robot since the resources are incredibly expensive and hard to obtain. This project is for the social good challenge by JP Morgan & Morgan and Chase Co.

How it was made

This project was made on the Xcode program by using the Swift programming language. It was built by designing a user interface and coding all the functionality for the buttons, text fields, etc.

Breakdown of the project

The application will invite the user to pick a robot they would like to play with and program. Once the user chooses a robot, it will give a description and tutorial of how to (basic) program a robot. Once the user is familiar with how to program the robot, there will be a screen with simple arrow keys to move the robot. This will get them familiar with moving the robot forward and backwards. After this, the user will have to click on function buttons that will say moveForward() or moveBackward() to move the robot. Every time a function button is pressed, it will output the code on the screen to show what that function really means. 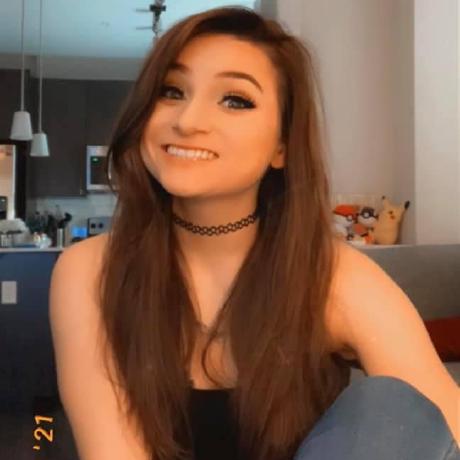