The different Swedish governments agencies have a variety of data open for the public. They are however not aggregated in the same place, but rather the different institutions have their own data access points. This makes it difficult to gather and compare data from several actors, which have the possibility to give new insight into the state of Sweden and its population. Our mission was to combine different data to see wether any correlation could be found between health data and other factors in order to indentify and visualize health beneficial factors.

The application "Korrelationskollen" gathers data from Socialstyrelsen and Statistiska Centralbyrån where the former provides causes of death and the latter factors like unemployment and economic fortune. By choosing two factors, the data is averaged for each region (län) in Sweden and presented in a graph for easy visualization. The correlation between the two dataseries is calculated and presented as well.

How we build it

With a strong backend knowledge base, the focus was put on building an API that could be used with different user interfaces, or as input to other applications. We used a python server coupled with a simple javascript app.

Challenges we run into

The main challenge was to find relevant data, that was both accessible in a managable format and had the right geographical resolution (Sweden's 21 regions in our case).

We managed to write a generalized API that can access the data that is available, which means that it will be updated when the data sources are.

We learned the potential in looking at data from different sources, since even though the governmental agencies have their separate subject areas, there are most likely correlations to be found and evaluated! 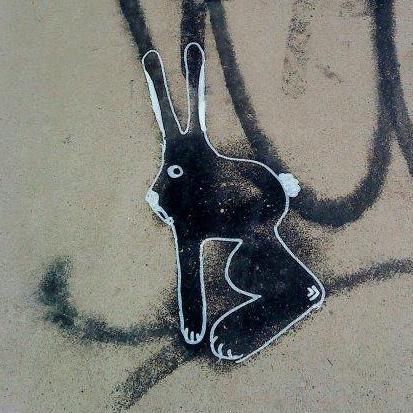