For this game we found our guiding ideas from the shark clicker game featured over at http://www.cirri.al/sharks/ and other games like spaceplan featured at http://jhollands.co.uk/spaceplan/.

The game is made to be a time killer while waiting for internet to come back online, we feel this was an opportune way to go due to the nature of a clicker where the user can lose internet play for a bit then leave when the internet is back. Then when they next come back they'll be able to see all the points they've accumulated, manage them and repeat. Unlike the dinosaur game this has a continued sense of progression whereby internet coming back doesn't feel like a lost run.

The system is comprised of a simple HTML site with CSS formatting the site and javascript running all of the logic behind the game in the background. For the design of the site we opted for a panel based design early on but only perfected the final design about 7 hours from the deadline. There is a canvas element used for the animation of the characters that fall down the screen when you click fast but other than that all the other visuals are managed via the dom using JS.

Nearly every turn was a challenge while making this due to the fact that we had never before individually coded a game using JS that was meant to run without an internet connection and so couldn't use nodeJS making importing files and alike way harder than it was initially conceived to be.

However this is not the main problem that we encountered, that title belongs to the css file that we had to completely re-code due to odd sizing issues that we couldn't work out the source of. Each time tweaking the file became a harder and harder job to make something work but the end result is fairly clean even if editing it is a nightmare.

The product in the early phases didn't look all that impressive and was riddled with bugs and deficiencies as well as code that didn't quite do what was needed. Despite all that we as a team took the time to re-evaluate and reset the path to polish what we had and make it work as well as possible and then we found we actually had a lot more time for what we had missed along the way.

As a team everyone was forced outside of their comfort zone to learn something new, some members had never touched a JSON file before and others just hated dealing with CSS and GUI design. From this we have all taken something back that can be used later on, whether it be actual coding skills or the perseverance to see a project through to then end when things go rather wrong.

What's next for Hack the World

The game needs small tweaks here and there which the four of us will continue to do but over a much larger time frame and with marginally less pressure. Whether or not the game goes any further from where it is now will have to be a group effort as a lot of the needed work is fine polish and feature expansion.

Many thanks for reading the post, have a nice day! :D 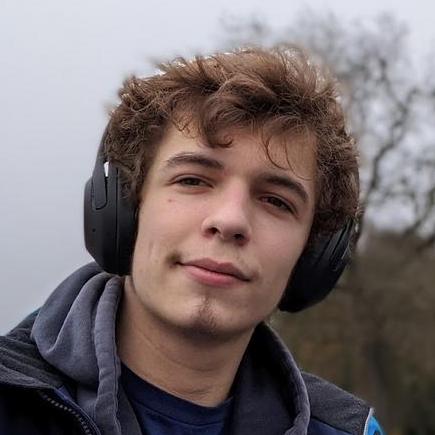