We are 4 friends who have majors in the same ballpark (2 electrical engineers, 2 computer science majors), so we were thinking of how we could work together. We knew that Twitter would be at Hack CU IV, so we brainstormed an idea where we could work on hardware and software using the Twitter API.

Our project reads in tweets using the twee.py library, where it is then evaluated based on the connotation of the language. The evaluation is then represented by an LED map of major Colorado cities. Red represents negative tweets, while green represents positive tweets. White is neutral, pink is neutral-negative, yellow is neutral-positive.

We split up into 2 teams, hardware and software. The software team used JSON and the twee.py ftlibrary to acquire the data needed, and honed in on Colorado. The hardware team wired an arduino UNO to a 32x32 LED board, and wrote code translating the evaluation to LED color.

Software Challenges: JSON objects, Using libraries that they never used before, Putting all of the information together, Time delays using the time library

Hardware Challenges: Voltage regulation on the LED board, Having to switch from embedded C to Arduino, Bit shifting, Syncing the software and hardware, Making the system efficient

Software: Figuring out the JSON objects without using public documentation

Hardware: Figuring out an LED matrix that did not have public documentation 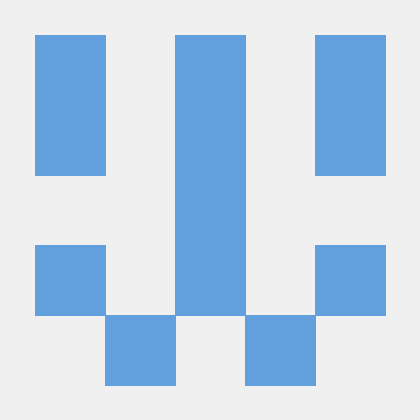