I've been struggling with severe depression and anxiety since high school. Many mentally ill people, including me, use bullet journalling and habit tracking to build healthier daily routines. However, while recording this data is useful, it would be ideal if users could analyze it to determine which factors actually affect their mood. This app is designed to provide a way to do that.

(h)aBit Better provides a friendly interface for tracking a variety of health and well-being related habits. As the user enters data at the end of every day, it is stored locally on the user's iOS device using CoreData. It is never sent to third parties or stored on remote servers.

Once data is entered, it is added to a database and used to retrain the ML model. The app ships with a default model trained on testing data, but as the user enters more data, the model will be retrained based on their own data.

The app provides a variety of visualizations of the user's recent data. It also provides suggestions (using predictions from the ML model) about which factors are most influential on the user's mood.

No one on our team had ever developed for iOS, so our first challenge was learning Swift. I wouldn't say I'm an expert, but I think I picked it up pretty swiftly.

Other major challenges were:

There are SO MANY features we still want to implement, including: 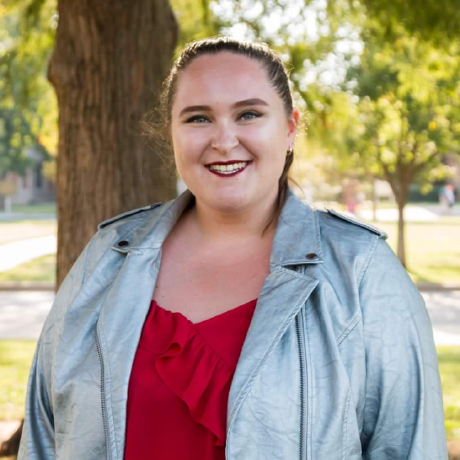