Bee Kind is a fun and educational game that takes you through the challenges bees have to face everyday. Pollen from flowers can be used to feed the hive and promote expansion. However, not all flowers are safe for these amazing little creatures. Pesticides may kill bees on contact or can be brought back to the hive to kill the entire colony. Unfortunately, bees have no way of knowing which flowers are lethal.

What problem does it try to solve? What was the inspiration behind the project idea?

Bees are an essential part of our ecosystem. Without them, the majority of our agriculture supply would cease to exist. We are on the verge of losing our bee populations due to colony collapse disorder. With this game, we are hoping to further educate players of all ages on the importance of bees. We have worked to connect the player with a bee inducing empathy and provoke further thought about how to protect them. Our idea was inspired by our love of food and beautiful flowers that wouldn't be possible without bees.

What is your stack? What language did you program it in? What API’s did you use?

In this project, we used Unity and C#.

Which part was the most difficult to implement and why?

There were several areas of difficult when creating this project. Our limited experience with Unity and C# made it difficult to set up and begin the project. There were few mentors who had knowledge of Unity and we were all new to using both the language and platform. Also, Git was a challenge due to merging from projects using different OS.

What are the next steps to complete the project?

To further improve our project, we would add several more obstacles for the bee to avoid to further demonstrate its difficulties traversing the world. Such obstacles would include killer wasps, people and cats. We would also add more types of flowers to educate players on bee-friendly plants. Additionally, we would remove visual indicators between good and pesticide-laden plants as bees would be unable to identify the differences. Lastly, we more relatable by adding flowers specific to the region of the player. 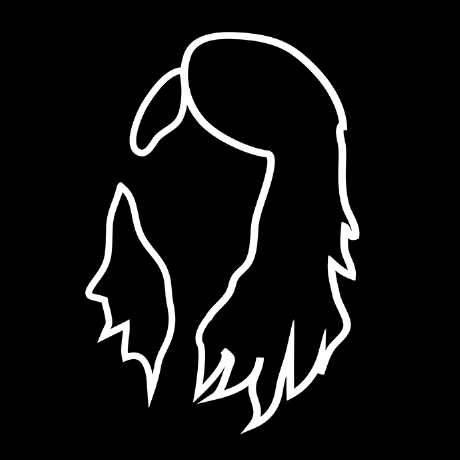