Our inspiration came from how one of the best things in life can be when that perfect song comes on at the right time. It may be because you really want to hype yourself up and keep the momentum going. Or when the heavy stress is really starting to mess with you and you need something to bring you back.

We learned how to use the Spotify API, operate and flash a raspberry-pi for networking applications, and chain multiple devices together. Also, it was a first for us to buy a sensor off amazon and try to merge it into a project.

First, we broke down the problem on what each individual component was going to need to do, and the data it would be sending/receiving. Then we decided on who was getting which task and what hardware (and sometimes laptop) they would be taking to do this. From there it was a lot of trying to get everything to play nicely with each other and making a website that looked nice and functioned as needed. Finally, lots and lots of tuning and debugging.

So the challenges we ended up running into during the course of this project ended up focusing around the raspberry-pi. Mainly, issues with getting it to boot properly and connect to the internet. We ended up solving the first of which by going down the rabbit hole of fixes dating back more than a few years. As for the internet portion, the problem came to how it interacted with UB's internet which could only be fixed one of two ways, by using ethernet, not the onboard wifi. Secondly, through a mixture of hotspots from our phones. Most of the other stuff we had trouble with was solved with documentation reading and quick discussions with the team. 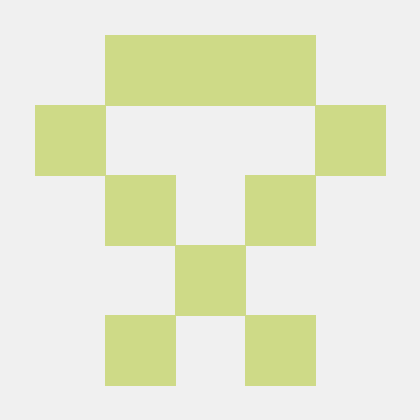