We have seen the world through the lenses of world resources and we are diminishing by the second. We need to find a way to decrease the use of fossil fuels in vehicles which will decrease emissions and save the planet.

The H.Y.D.R.O Mobile uses water to move a car through circulating it in a current rather than using fuel. While the current runs, it moves a set of gears that in turn move the wheels. In need of electricity in the car, there will be a miniature sized turbine to conduct electricity.

We built through its many properties of water. We originally were planning on a electric water boat, but after realizing its problems we adapted to the situation and learned more about how we can fix it. We fixed by building a car that uses suction and water to power the car.

The technology we originally thought of like thrusters on cars and many more are not available in the world today.

We as a group are proud of creating a vehicle that can save lives and eliminate pollution and also a concept that can be used in the future to sustain our planet.

I learned the effects of transportation on society and what we as humans need to do to save it. I learned the help of water in cars instead of using deadly fuel. And finally, I also learned how to better use the Python Language,

What's next for H.Y.D.R.O Mobile

We plan on taking our invention to a mass scale by creating it and showing the population what we are capable of. 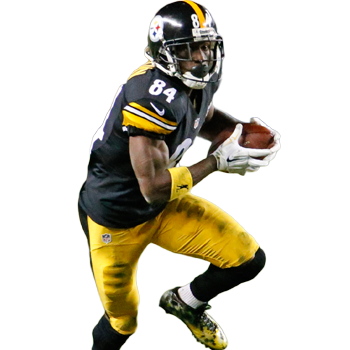