It is a remote controlled 3 axis arm with a gripper claw. In addition there is a secondary gesture control glove. It can move in all three axis independently.

The gesture control glove used a 3 axis accelerometer with a transmitter.

The micro servos were often too weak causing stalled robot motions. In addition, two of them burned out. When using the Arduino libraries you can't run Servo and the RF library we were using on the same board so we needed two Unos on the receive/arm control side. Also, to get the current draw on the servos that was necessary for the robot arm to move we needed to create custom battery packs with 4 AA batteries taped in series. We tried using battery pack holders with 4 AA batteries but even theses did not provide enough current.

For the glove, we encountered a high amount of signal in the X, Y and Z readings ranging from 0 to 1023. To overcome this, we limited the movement to one axis at a time. In addition, only sudden jerking accelerations by the user would trigger a change in a different direction. This method was found to work fairly reliably. Unfortunately, before demonstration the accelerometer burned out.

We were able to overcome our many challenges and finish the project well within the 36 hours of the hackathon.

Two Arduino Uno boards were required because to identical keywords used for the radiohead library and servo library meant that only one could be used on the board. In the future, either we could rewrite part of the library, or we can find a different more capable development board. Also, servos require a lot of current to produce the torque necessary to move a robot arm.

What's next for H'Arms Way

The project can benefit from servo motors or stepper motors that are more powerful and precise. Also, a redesign of the complete arm structure to incorporate larger servos and to make it easier to swap motors. A higher quality accelerometer and more time spent on calibration algorithms will improve the gesture control feature. 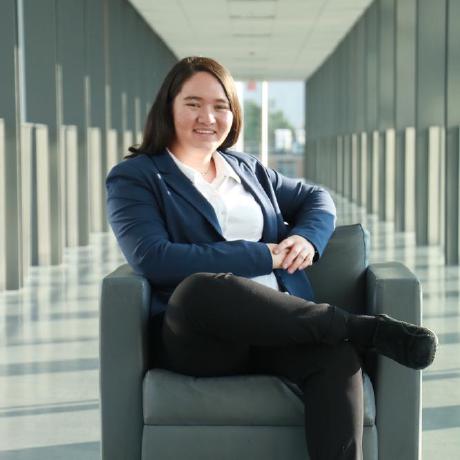