I have a dungeon crawling game that I build on the side when I have free time. I thought that it might be interesting to try to port over the same AI modules into a snake algorithm. Also I made a lot of Japanese curry the week when I was adapting Guu for WyoHack.

Tries to make friends with all the other snakes, but sometimes eats them instead.

Guu is based on an experimental version of best reply search, and sometimes maxN. Guu employs iterative deepening, and a heuristic function originally adapted from an experiment with the infinite axis utility system. Originally adapted from an AI system built for a dungeon crawling game, Guu's AI has been trimmed down significantly due to the smaller scope of its environment and objectives.

How to write server code with Kotlin.

What's next for Guu is hungry for spicy curry (Battlesnake) 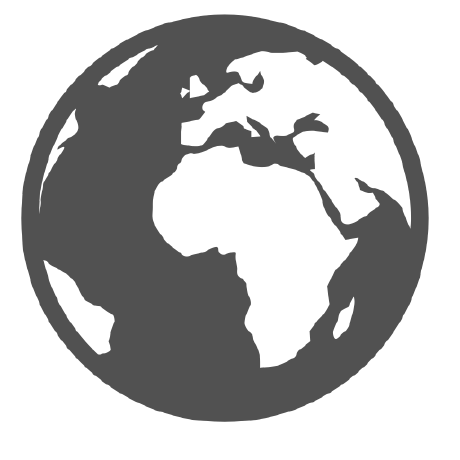