As sophomores at Gunn High School, we seek to give back to our fellow students and teachers by improving their quality of life at Gunn. One of the most common problems we discovered at our 2 years here is that each student must constantly have a sense of time and schedule. Meaning, in the time between passing period, every student should know the fastest way to get to their next class.

Gunn Paths takes two points on campus and finds the shortest path between them. We have counted for every obstacle/building by creating a bitmap of the whole school.

In our team, we combined our skills in Java, C++, javascript, html, css, and mathematics, to focus on two parts: the algorithm and the user interface. We researched into various pathfinding optimization algorithms such as: Depth-First Search, Breadth-First Search, Dijkstra, and A*. These algorithms are to be applied on a matrix that matches the map of Gunn, created in the form of a bitmap, where 0’s represent empty space, and 1’s represent obstructions such as buildings.

Our biggest challenge was the translation between the java applet algorithm and the html/css which the user will be viewing it.

Creating a bitmap of Gunn High School was certainly a tremendous feat :)

What's next for Gunn Paths

Many students at Gunn have the responsibility of delivering multiple passes to people in different rooms. Thus, we must create an algorithm that takes in multiple points and calculates the shortest path that will optimize the time of the deliverer. This is similar to the travelling salesman problem. 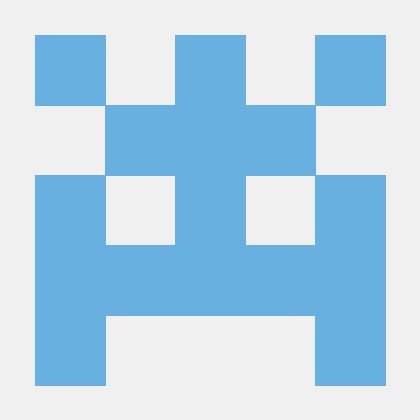