My inspiration for GuildMaster.io Armory was brought on by how the world of warcraft classic community engages and showcased their gears and achievements with pride. So I decided to take up a notch and provide your favorite streamers a platform to showcase their gear to viewer base.

GuildMaster.io Armory synchronizes the user's character stats and gear set data and presents it in a thoughtful and efficient way on the Twitch Panel Extension.

I build this project using node js, angular, javascript/typescript, electron js, and lua. Node js was used to manage all inbound and outbound communications from and to my standalone client and twitch. Angular was used to develop the overall appearance of both the twitch panel extension and my standalone client. Angular was also used to handle outbound communications to twitch and my backend service. ElectronJS was used to wrap my standalone client providing an easy and efficient way to distribute the GuildMaster.io Armory Client. Lua was used to develope the world of warcraft addon that was needed to aggregate and store character data that would later be used by the Armory Client.

One of the most painstaking challenges I had to overcome, was creating a workflow and process that allowed me to communicate with World of Warcraft Classic. As you may know, WoW classic doesn't have open character API's needed to push character data to third-party platforms. So.. I ended up having to develop a standalone client that would make the process very efficient and requires little to no effort needed by the end-user. On top of that, I had to create a means to encrypt that data to prevent end-users from spoofing their stats and gear.

This entire project was a huge accomplishment for me. I put so much thought and energy making sure the ux/ui and functionality meet the user's expectations and more.

I learned how to develop configurable twitch panel extensions, how to communicate with twitch API, and develop wow classic addons.

What's next for GuildMaster.io Armory

GuildMaster.io Armory is just the first part. In the future release, I will be implementing additional features that will provide guild master a platform they can use to engage with in-game viewers and, collaborate with their guild members. 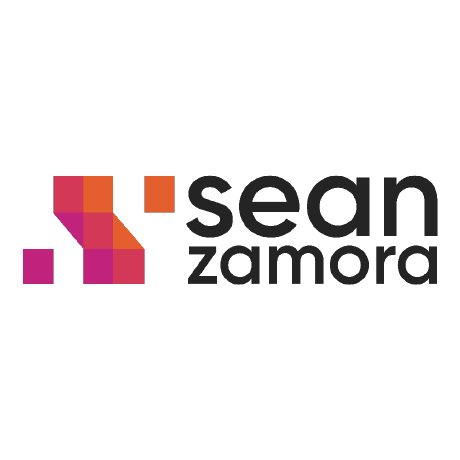 Completed UI/UX Designs. I have begun developing the data interfacer between game and server. Essential data encryption and game data store have been implemented and tested as well. Necessary game data is accessible and ready to be used.