Guicci uses IoT sensors to intelligently control the HVAC system of the buildings.

We split the team into smaller parts working on the sensors, back- and frontend. We set up a simple MQTT-broker on a virtual server, allowing us to relay data from the sensors in (our standardized) format. Furthermore, we set up a test HTTP server relatively early on to have the data flow working. We maintain the same format in the data flow, meaning it was relatively easy to build the APIs between the various components of our system. We sacrificed an extension cord for the sake of a demo, such that we are able to control an electrical device using a relay (here, a heater), based on the data and simple analysis performed upon it.

Initially, our idea was to use more mobile technologies instead of wifi. However, we were unable to get our arduino board working. We suspect there was something wrong with the board itself. The provided SIM cards seemed to work for a while whenever we were able to flash the board with the software.

We also had some problems with version control, possibly due to lack of discipline and sleep. This was, however, a nice stress test learning experience.

We managed to get our simple demo working. That is, we managed to relay the data from the sensor, via MQTT, eventually to a web server. The other direction worked too: reading from the web server and setting the heater on remotely using the most recent data worked. We also really liked the idea itself, even though the implementation is somewhat crude.

We learned a lot about IoT technologies - both hardware and software - even though we ended up not using them due to technical difficulties. We also learned much about computer networks, their management and usage. The hackathon was also a fantastic experience to work in a multi-disciplinary environment with our group having people with quite different backgrounds and strengths.

Machine learning would be readily applicable to our problem and our solution could in fact quite easily be extended by some ML-algorithm. This would require some additional data and some work on deciding and training the algorithm to create better decision rules for activating various actuators. The system could also be extended with other types of sensors and actuators to increase performance. The UI could also use some work to yield more functionality and enhance the user-experience. 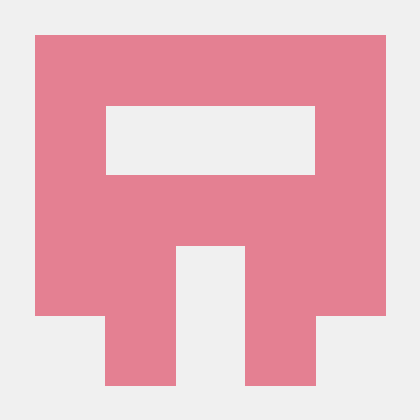