USC is a campus with renowned faculty and highly motivated, and hard-working students from around the world; but USC is also known to be centrally located around a high crime rate neighborhood. We aim to help our university community and public servants such as the Department of Public Safety and law enforcement by creating a median that can detect high threat risks. We are determined to make sure that everyone feels comfortable to go to school, to go to work and safe. Thus, born -- The Guardian.

Gun detection: Baby Yoda can detect various guns and will alert everyone via a mass text message and email immediately after detecting any gun holders present on campus. It will send a signal to the server allowing local law enforcement to manually control Baby Yoda and apprehend the gun-wielding suspect. This allows some type of control in the scene rapidly through Baby Yoda while backup arrives to further alleviate the situation. Baby Yoda will also be capturing photos to send the suspect's image to our website and keep everyone who uses the application updated and aware of the current situation and know what areas to stay away from due to the high risks.

Bully detection: The Guardian will be able to speak in different tones based on the level of bullying occurring. It will also draw the attention away from the bullied victim and draw it to itself to allow the bullied victim to either getaway or stop getting attacked. Baby Yoda will be able to detect many types of bullying be it from profanity, sexual harassment, personal or verbal attacks, and even criminally type comments. Baby Yoda will be able to locate the suspect who is being the bully and warn them to politely respect the personal space of those individuals being threatened by the bully. The person getting bullied will be protected by Baby Yoda and reassured that everything will be okay and that additional help is on the way if it is required.

Gun Detector: We implemented alwaysAI to deploy our very own trained TensorFlow Convolutional Neural Network (CNN) model to be capable of detecting guns such as rifle/AK-47 based on their structure, shape, and size. We used the edge API of alwaysAI to run that model onto the Raspberry Pi. We included GCP's facial detection to capture a snapshot and identify the gun suspect from the image.

Bully Detector: We used GCP's speech to text to analyze common words spoken by people on a daily basis then used Tisane API to filter out and detect words, phrases, and sentences considered to be insulting and or inappropriate. We also use text-to-speech to create a speaking feature for Baby Yoda so it can speak up for the bullied victims as well as cheering them after the incident.

Web Application: We used ReactJs to design the front end and to display the image of the gun suspect, location of occurrence, and time of the incident. We created the backend server using NodeJS and used MongoDB for the database.

What's next for Guardian of USC 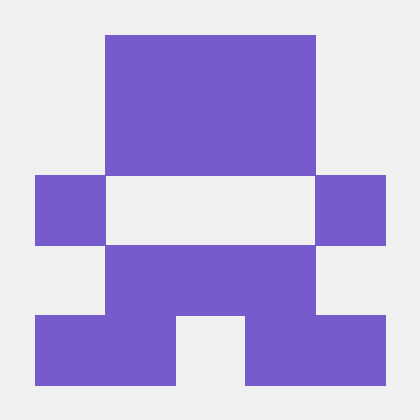