The app is able to calculate the fastest way out of a building, using alerts that users on the app can give to one another

I learned about concurrency errors that occur with java and fire base and how to resolve them using thread safe algorithms.

What's next for Guardian Angel

For the future of Guardian Angel we plant to launch the app around the world, because this app relies on mass user input in order for it to work. We can also improve it by adding an AI that can guide the user out of the building by talking to them. 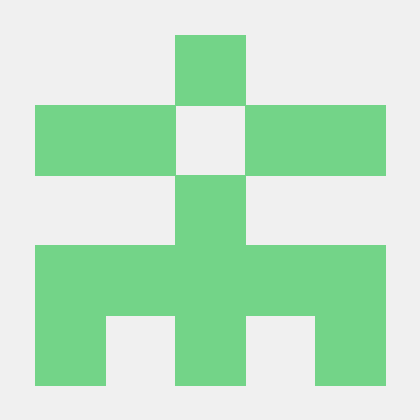