We were inspired by JetBlue's challenge to utilize their data in a new way and we realized that, while there are plenty of websites and phone applications that allow you to find the best flight deal, there is none that provide a way to easily plan the trip and items you will need with your friends and family.

GrouPlane allows users to create "Rooms" tied to their user account with each room representing an unique event, such as a flight from Toronto to Boston for a week. Within the room, users can select flight times, see the best flight deal, and plan out what they'll need to bring with them. Users can also share the room's unique ID with their friends who can then utilize this ID to join the created room, being able to see the flight plan and modify the needed items.

The challenges we ran into was learning how to use Android Studio/GCP/Firebase, and having to overcome the slow Internet speed present at the event. In terms of Android Studio/GCP/Firebase, we were all either entirely new or very new to the environment and so had to learn how to access and utilize all the features available. The slow Internet speed was a challenge due to not only making it difficult to learn for the former tools, but, due to the online nature of the database, having long periods of time where we could not test our code due to having no way to connect to the database.

We are proud of being able to finish the application despite the challenges. Not only were we able to overcome these challenges but we were able to build an application there functions to the full extent we intended while having an easy to use interface.

We learned a lot about how to program Android applications and how to utilize the Google Cloud Platform, specifically Firebase and Google Authentication.

GrouPlane has many possible avenues for expansion, in particular we would like to integrate GrouPlane with Airbnb, Hotel chains, and Amazon Alexa. In terms of Airbnb and hotel chains, we would utilize their APIs in order to pull information about hotel deals for the flight locations picked for users can plan out their entire trip within GrouPlane. With this integration, we would also expand GrouPlane to be able to inform everyone within the "event room" about how much the event will cost each person. We would also integrate Amazon Alexa with GrouPlane in order to provide users the ability to plane out their vacation entirely through the speech interface provided by Alexa rather than having to type on their phone. 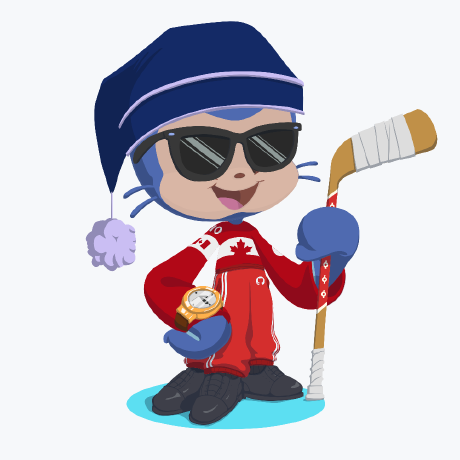