We wanted something to raise awareness for the environment while creating a quality gaming DApp that can generate sustainable revenue. We decided to go with a concept of cultivating seedlings into trees while integrating the use of cryptocurrency into it.

Gro is a gaming DApp that allows users to buy seeds from an in-game store. Once these seeds are bought, they are planted as seedlings. Users can log in to water these seedlings to help them grow into trees. Once these trees are fully grown, users can then sell them for cryptocurrency to gain a profit.

On the first day, we spent a few hours discussing and working out the details of the game and how it would work to generate revenue. Figma was used to design the UI/UX framework. We used Angular7 to build the front-end and Ethereum for the smart contract. We intend to use Web3 API to connect them together.

We initially planned to build this project using IOST. However, we faced difficulties when we tried to use IOST toolkit to transfer IOST to each others' wallet so we could get a better understanding of how IOST works by playing IOST-based DApps (lol). We wanted to build something functional, given time constraints, we decided to build it on Etherium instead. Also, our progress was pretty slow on the second day when we were preparing our slide decks. There was a lot to do.

Coming up with something within a short span of two days, considering that we only formed this group during the event itself.

We learned to develop a business model to design a DApp that can generate sustainable revenue.

What's next for Gro 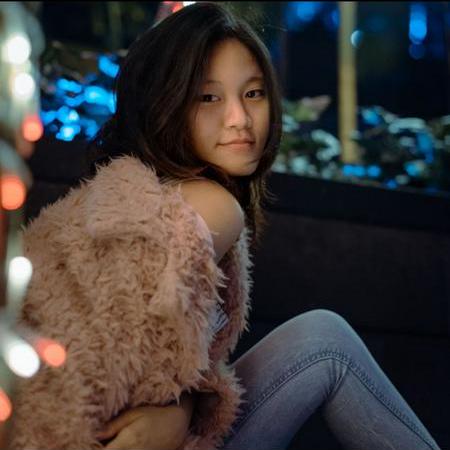