Here’s the big picture: Fundamentally, most people have a little bit of inherent sense that “being green” is somehow “better” than being otherwise. But to many, this is nothing more than a vague notion - it exists only as a fleeting semblance of a thought in the back of a head.

As a matter of fact, a lack of proper understanding often lies at the root of much apathy that exists surrounding environmental issues. By repairing the breakdown of the communication bridge between consumers and environmental science, we can hope to promote the green initiatives at a greater efficacy than ever before.

With GreenScreen, we wanted to provide concrete evidence to the common user about the benefits of any pro-environmental activities they are pursuing. In particular, GreenScreen provides a user-friendly and detail-oriented dashboard that presents the benefits of electric vehicles (EVs) through useful everyday driving environment metrics. We try to capture the notion of “learning from data.” GreenScreen is the next big thing for a car’s entertainment system. As such, it is in a prime position to promote EV adoption, optimize EV charging, and increase the implementation of green lifestyles and habits. 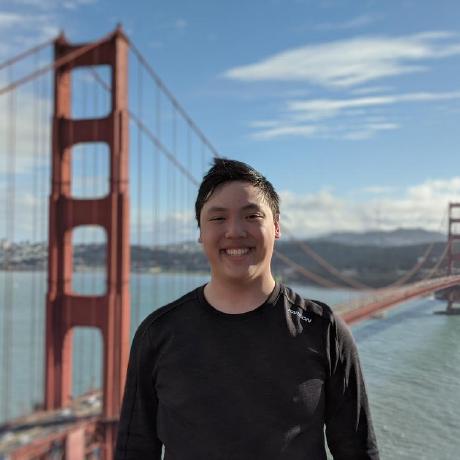