Greenlight was inspired by the Gatsby Starter ecosystem and the Data visualization use cases described on the website. We noticed a lack of starters that integrated with Tableau and thought it was a nice niche to carve out. We were also aware of the large Tableau community that is interested in blogging about their work or wanting to dabble into embedded analytics.

Greenlight is a Gatsby Starter that can be used to kick-start a new project by following the steps described in this Quick Start guide.

It allows users to build and deploy a static site for free on places like Github Pages or very cheaply on a CDN. This way users do not need to worry about server maintenance and deployment. Greenlight has a built-in React component for that incorporates best practices described in the documentation. Making it very easy to reuse. New content is added by way of MDX, a superset of Markdown that supports JSX (React components).

This application has been designed with JAMstack development patterns and built with the Gatsby frontend framework. It relies on a component-based UI built with React and generates blazing-fast static files with Node at build time. GraphQL is used to query data and styles are defined with Bulma. Users can generate content solely relying on MDX, a superset of Markdown.

What's next for Greenlight 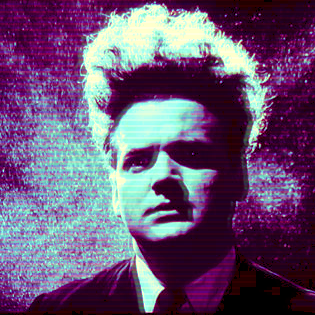 As of May 12th, Greenlight is still a work in progress. We have achieved MVP status allowing users to clone the starter as described on the Quickstart and embed public Tableau visualizations. We will continue to work on optimizing the resizing and scaling of embedded content as described here.

We may also be able to embed Ask Data and Web Authoring before the deadline.