In many events and places, such as buffets, you see hordes of people scrambling for the most expensive entrees in order to eat their “money’s worth.” However, sometimes people take more than they need and have to pay the price literally, or in terms of health. The greed that some people have, coupled along with the poor decisions that some people make irrationally due to fear and stress, bring them down.

We did not want to make the standard role playing game, action game, or puzzle game. We wanted to make something that has a hint of social impact and awareness of health in the community, allowing us to produce an innovative gameplay that has not gone mainstream yet. While we tested the waters and faced great challenges, you would not be disappointed by the unique play style that complements the background story of this game.

Under the quaint little town of Gelais, there is a vast amount of treasures that are yet to be uncovered. This is because there are only very few brave souls yet to challenge the magical powers of Cupidras. The brave ones are unable to make it back, unfortunately, due to greed and poor critical choices. The breath of Cupidras roams around freely under the earth, trapping greedy miners into a sticky trap and strategically placing more valuable treasures deeper down the earth. The further you go down, the more side effects you will encounter. If you desperately want to go back to surface level, the air of Cupidras will bring you down. Greed destroys you, and once you make poor decisions, you will end up in a sticky situation that you may never escape, even at the cost of your life. Are you ready to explore the mines of Gelais?

We primarily used Unity 2D to build the game and C# to script the functionalities and interactions of the gameplay elements. Notable parts of Unity we used include audio sources, layering, tagging, 2D physics, persistent storage, and complex interactions between UI elements and other objects, in order to create a polished gameplay that flows smoothly with the story.

We had difficulty cooperating using Unity Teams. For one, we had four members but the free version of Unity teams only supported three members. This meant two members of our group needed to share the pc for us to all work together. Furthermore, the Unity Teams cooperation features were quite limited. We often found ourselves accidentally overwriting each other’s files or unknowingly having completely different copies of certain files even though we were both updated on the same commits. This cost us valuable time but also taught us an important lesson: always back up files.

What's next for Greed of The Nine Winds

Continue adding more functionalities that would enhance the gameplay, such as more detailed storyline within the game. 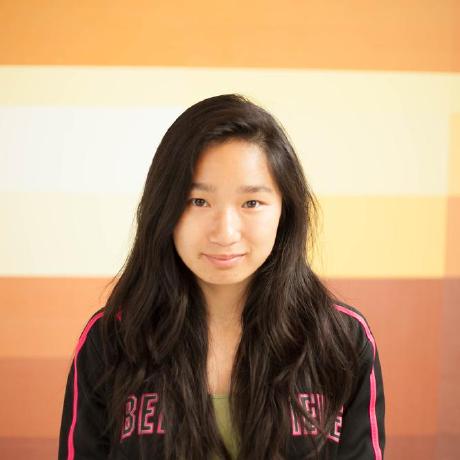