The challenge from FairTIQ and our motivation for applying our knowledge in Computer Science on the real world with specific data.

It works with a graph database which is used to save the infrastructure map and data. The data can be created from the GTSF standard files provided or it can be generated from the dataset of given travels. In this case, it just generates some flows for the given area. At that point, we analyse the FairTIQ user's trips data and we set the flows for the infrastructure map. Right after that, we try to optimise the current network changing its structure according to the best current minimal change that increments the user's satisfaction. In the end, we get the optimised network map in terms of user's benefits and minimal cost changes.

It uses neo4j on the cloud for the graph database and Python for its core.

We encountered several difficulties trying to deal with the given problem. The main one was the huge amount of data given and its structure complexity. For example, we first tried to load the full dataset into the code which proved to be infeasible and we found a way to achieve it. But not only that, we also tried to ran the database on the cloud which we accomplished after trying IBM Cloud, Google and AWS.

Managing huge amounts of data not saved on the program's memory and making them persistent for several executions efficiency. We are also proud of our increase in Python skills and in our capacity to learn neo4j from scratch.

To manage the massive amounts of data in a fast and practical way with our null knowledge of big data.

To reach a more optimal solution based on the work already done. Moreover, we also would like to have a better way to provide the data and to visualize it as we already have the information needed to show it like a geographical map. Not only that, but we could also increase our data scope based on the GTSF information and more time. 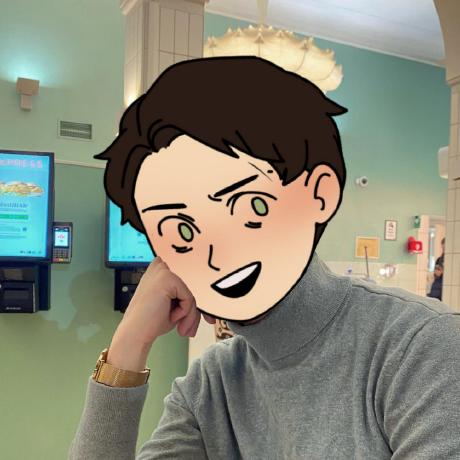