This was the final project for my Introduction to Game Programming class which focused on the use OpenGL and C++ to create simple games.

One of the major challenges was coding the physics of the ghosts who would follow you around if you got to close, but would stop following you if you got too far. 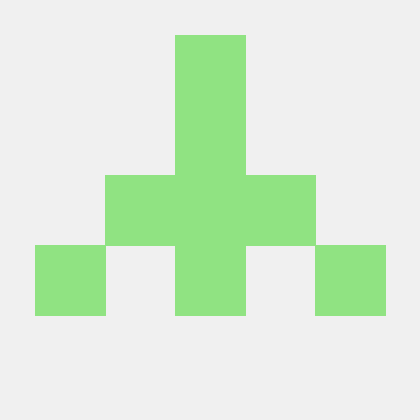