We all know the sorrow of missing a flight, the result of which is long waiting times at the airport, talking to multiple people to get accommodated on another flight and so on. We believe that it is time to stop wasting extra seats on a flight, instead offer them up for an acceptable price which ensures that the airlines can salvage the seat while a needy passenger can complete his/her journey.

It tracks seats that get cancelled at the last minute and offers them up to passengers who might have missed their flight. The system uses a bidding mechanism to keep the pricing competitive while not being absurdly expensive. Minimal loss is the target that system tries to achieve.

The first use case of the system is offering last minute cancelled seats to passengers who are at an airport as they are the ones who will most likely make it for the flight in time. A passenger is asked to input a bid amount and the maximum he/she is willing to shell out for the ticket. The subsequent passengers are also provided the opportunity to bid for the seat with the condition that their bid should be higher than the current highest bid. Each user gets notified when his/her bid is beaten, providing him/her an opportunity to step up and virtually fight for that seat. If the bid amount crosses the maximum amount that a user provided, then that user gets out of the game.

The second use case is for desperate passengers who need to get onto the next available flight as time is of the essence to them. They can choose to pay an asking price by the airline and get a confirmed seat right away. This condition stays open until the maximum bid crosses the amount as now the airline stands to potentially gain more than it anticipated.

In either case, the solution is a cheap way for airlines to sell tickets at the very last moment. Any sale through this system will count as a win considering the fact that an occupied seat is always better than an empty one.

This app is build on an old school technology often recalled as PHP. The front end however is based on HTML5 and CSS which is an attempt to bring up the average age of the whole system. The database runs on MySQL owing to the fact that using PHP with is a walk in the park.

Brushing up on PHP was the first one I can think of. Once I overcame that, it was all about seamlessly connecting the backend to meagre front end and getting features to work. Post that I decided that visually appealing things are much nicer than whatever I was running and put some effort into beautifying the whole user interface.

The idea is what I absolutely proud of as it is the USP of the system. The whole purpose of this system to solve a problem that will lead to rise in business and cut loses which is basically the operational goal of every business.

You don't always need a mind blowing front end to appreciate the beauty of a system. The idea is where the value lies and that is what my team has focused on.

What's next for Grab And Fly

If things go well, it gets new features to make the whole process of offering last minute seats more efficient. If things really well, it gets implemented in American Airlines leading to a better business. 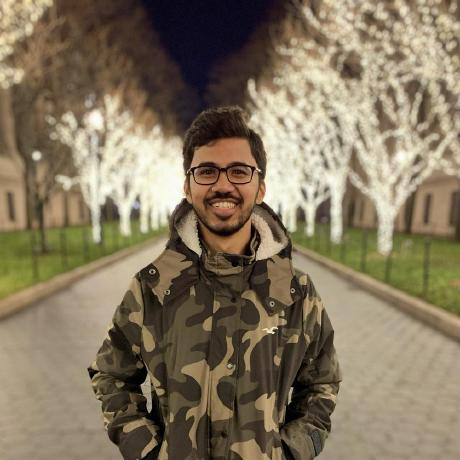