After matriculating as complete newbies, we realised that the fear of asking questions is too great and an anonymous form-like avenue will benefit us all. In addition, we would want it to be convenient, hence the use of a Telegram bot.

We aimed to add in an incentive system for the responders to the questions posed. This involved

GPAScrubBOT is a telegram bot that uses Telegrams API to interact with the students to understand their queries and redirects them to Subject matter experts who have volunteered to answer the questions for the betterment of their peers and students. Consistent involvement in answering student queries and student’s satisfaction of their answers will contribute to increase in reputation points within the Answering community. These points will be more effective after usage of telegram bot and awareness about the bot increases and at that point Leader board systems and other incentives could be involved as future extensions. As a result of mass adoption of this bot in the already popular social media communication tool, we stand a chance to develop a strong and supportive community for learning form one another.

-on of our team members was sick. We didn't plan enough. Somehow managed to get something done, although pretty dismal.

What's next for GPAScrubBOT: Ask Differently. 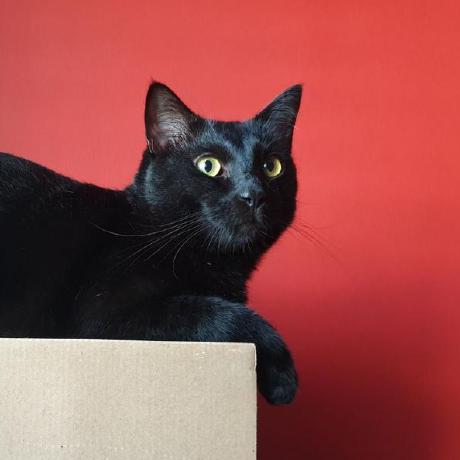