This idea came from Ryan Miller, providing a way for the general public to view and adjust the government's spending. The overall design of the interface is inspired by David McCandless' "The beauty of data visualization" TED talk.

This project allows a user to manipulate the proportions of spending for different government allocations.

I utilized P5.js to create a web app, and used data from usaspending.gov

I had a difficult time at first getting the software to dynamically arrange the data as rectangles that pack into one larger rectangle.

What's next for Government Spending Visualization

Perhaps creating a database that can store multiple user's proportion preference, and collate that data in a similar visualization, allowing people to see how the spending would be proportioned if it was left to the general public. 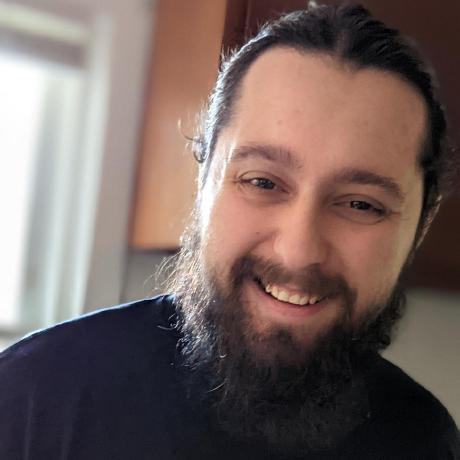