"Gotta Go Fast" is a multiplayer online racing game inspired by a dinosaur racing game I once played as a kid an arcade against my brothers-- at Chuck E Cheese, there was a game called "Dino Dash" which could be played with two players who would take either the right/left controller sides. In this pandemic, my Chuck E Cheese sadly closed down, and since that was my childhood, I created a multiplayer racer game that can be played online by anyone around the world with friends!

In this multiplayer sidescroller, each player races to reach a trophy first to win. However, on their adventure, they will be partnered with adorable creature mounts to ride on! Players will dodge dangerous obstacles, jump over police cars, and fly over buildings with special effect item pickups to get to the end!

All game logic was scripted in Lua and made with the Core Editor on top of the Unreal Engine for networking and backend hosting. I used the Core Lua API to code server-client communication and make this game be playable online for up to 4 players anywhere in the world. I also used the editor to design the new user experience tutorial and the first level. For the aesthetic, I used a combination of postprocessing like ambient occlusion and sketch in order to achieve a stylized, coherent game look with high contrast black/white popping outlines for objects and obstacles.

Originally, the goal was that there would be procedurally generated levels, yet that was overscoped for a 24 hour hackathon game! I'd really love there to be more designed levels and pickups, like catch-up mechanics similar to MarioKart to let people behind have a better chance to win. While that proved too complicated to implement during this time, that's been moved to the "What next for Gotta Go Fast" section in future development! :)

Gotta Go Fast is an online multiplayer game for up to 4 players-- for anyone around the world with a PC to play. While singleplayer games are easier to create since they don't require complex server-client communication, I'm proud to have created something that connects people across distances, especially during this pandemic. I am also really proud of how the game looks, because while I don't really consider myself an artist, I really pushed myself to bring about a cohesive, distinctive look to the game by working with post processes like sketch and ambient occlusion.

I learned networking and server client communication, as well as how to create a client-side sidescroller camera to follow each individual player as they traverse a level. I also explore level design and creating my own aesthetic/style with postprocessing-- a combination of sketch and ambient occlusion. With the Core Lua API, I scripted all the gameplay, and learned a lot about how to fix bugs (especially multiplayer errors like broadcasting to the wrong networking context [server/client/default contexts]).

What's next for Gotta Go Fast

I'd love to support user-generated racing levels, procedurally general levels, and more pickups across maps. In addition, I'd like to add persistence/storage with an all-time leaderboard for score! 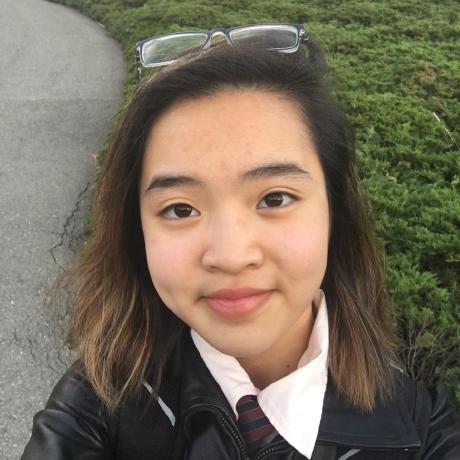