Once upon a time , in a galaxy far far away

We wanted to build an app that would do something with the genome because it seemed interesting. So we decided that we wanted to do something that might detect onset of disease before hand, by using other features in the genome.

The GoodFace uses a webcam to take a picture of a persons face and detects their facial features. Which then is compared to their genome link scores to see how much they defied the odds of the universe in their appearance.

• if the score is higher than 3, outputs that prediction is accurate and epigenomic factors do not play much of a part in the resultant features

• I apparently don't have a face

• setting up a flask server in python for the first time

• getting the OAuth2 token

• being able to connect the camera to the flask server

• getting the OAuth2 token

• Understanding the logic behind the genomic data and using the API

• rebuilding from scrap after scratching android studio and swift

• calming down and not panicking is the first step

• how to build a flask server

• how to send json requests to apis

Actually recognizing faces, Deploying it on a server, creating a UI for an app, writing the models for facial detection, mapping facial features to the genome and not just comparison. Correlating facial features for detection of disease before onset. 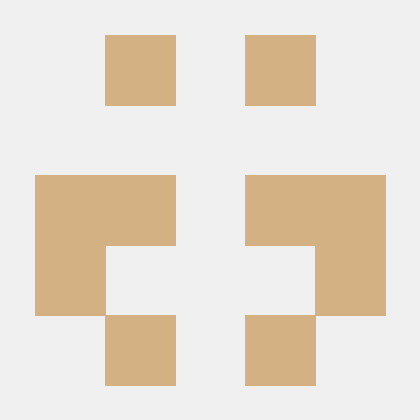