Our inspiration behind Good Neighbor was the inefficiency when it comes to donating, especially during COVID-19. The status quo is just not good enough, with 72+ billion pounds of food being wasted every year in America. Why not redirect that "wastage" to those in need?

You're at your community's annual potluck, and as always, there is leftover food. Now, what should you do with it? Take some for you and your family? Throw it away? So many Americans are in the same position at numerous times in the year (at parties, occasions, celebrations, events, etc.) and don't know what to do with leftover food. In lieu of this, they throw it away. This is where Good Neighbor steps in; Good Neighbor is an intuitive web application that connects people to people and streamlines the food donation process.

The front-end is done almost entirely in ReactJS/JSX. We have also used HTML/CSS and Bootstrap/JS, alongside Axios (HTTP client), Leaflet (Map Creation), Geolocation (User's Location). For back-end, we used Django and SQLite, with Knox Auth. REST API communicated between both.

The main challenge was the inexperience with the technologies we were using. Although we wanted to make sure that the UI was interactive and versatile, we didn't know where to start until we stumbled upon ReactJS. We had to learn the syntax, libraries, error messages, how virtual DOM works, and more. Alongside that, we were having some authentication issues with the REST API.

We learned a whole web framework in a weekend (ReactJS) and we were able to make a working database (SQLite)! It was so exciting to see the POST and GET actually work on our website.

What's next for Good Neighbor

Our team has a plan for the future of Good Neighbor. We would like to facilitate contact between users directly through our platform rather than mediums such as Email and Phone number. We would also like to add functionality in order to verify that the request is indeed of need. In addition, we would like to place map markers for nonprofit guided events which would be useful for the needy. 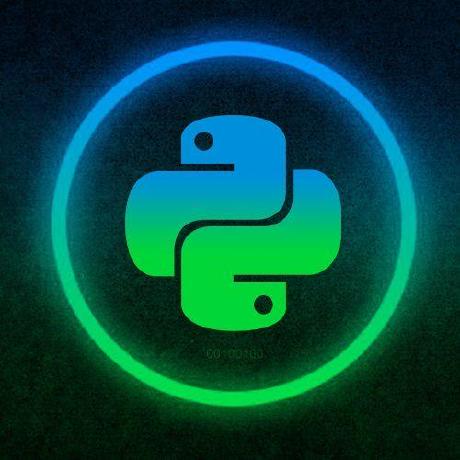