We wanted to provide a solution to lazy dog-lovers who want a pet, without having to walk or run the dog.

Good Doggo is a ball-shaped runaway toy that uses a flashing, colour-changing LED and the allure of dog food to incite you pet into chasing it. Once, the dog catches it, dog food will fall out allowing the dog access to its delicious reward.

We built it with an Arduino as the microcontroller. For motion, 2 geared DC motors were used in conjunction with an H-bridge. To ensure the toy would be aware of obstruction in its path, an ultrasonic sensor was applied to the front. This makes it more challenging for the dog since the toy knows when the dog is near it and to run in the other direction.

The toy has an accelerometer as well to detect the inclination it is being held at. This allows it to identify when it has been picked up by the dog and when to stop the motor functions.

The overall system is powered by an external 9V battery pack. This supplies power to both the motors and to the Arduino.

In the mechanical aspect, a soft dog toy encases the hardware. This is the part where the dog bites on and it also acts as an enclosure for the hardware.

What's next for Good Doggo

We want to install a GPS module that allows the owner to plan routes they want the toy to run along as well as estimate distance run by the dog. 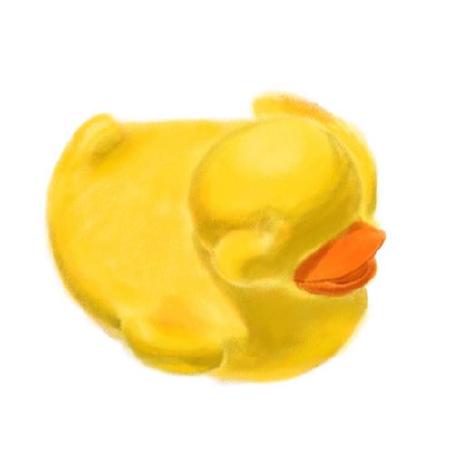